Ronda de San Antoni may not be high on many people’s places to visit, but here at Four Blocks from….we love life’s vignettes.

Ronda de San Antoni is one of Barcelona’s important arteries; it runs north to south for 700m, starting at the busy Plaça de la Universitat. The Ronda becomes pedestrianised about halfway along, a stretch of concrete that temporarily housed Mercado San Antoni in tents during the original market building’s refurbishment.

The space left behind is now a thoroughly pleasant place to stroll, with hopscotch and play areas for kids, jumpers for goalposts football pitches and the chance for residents to…

Like much of ‘new’ Barcelona, construction started in the 1880s albeit most buildings here are from the 1920s and 1930s. Barcelona’s tight streets don’t always allow for its building fronts to be properly seen. With the temporary market gone, the Ronda opened up.

What piqued my attention immediately were what are now probably vintage shop signs.

Look up! Here are some of my favourites from the Ronda – there are many more in the barrio – and here they are in north to south spotting order.

Barcelona is full of amazing shop signs – feel free to share your favourites. 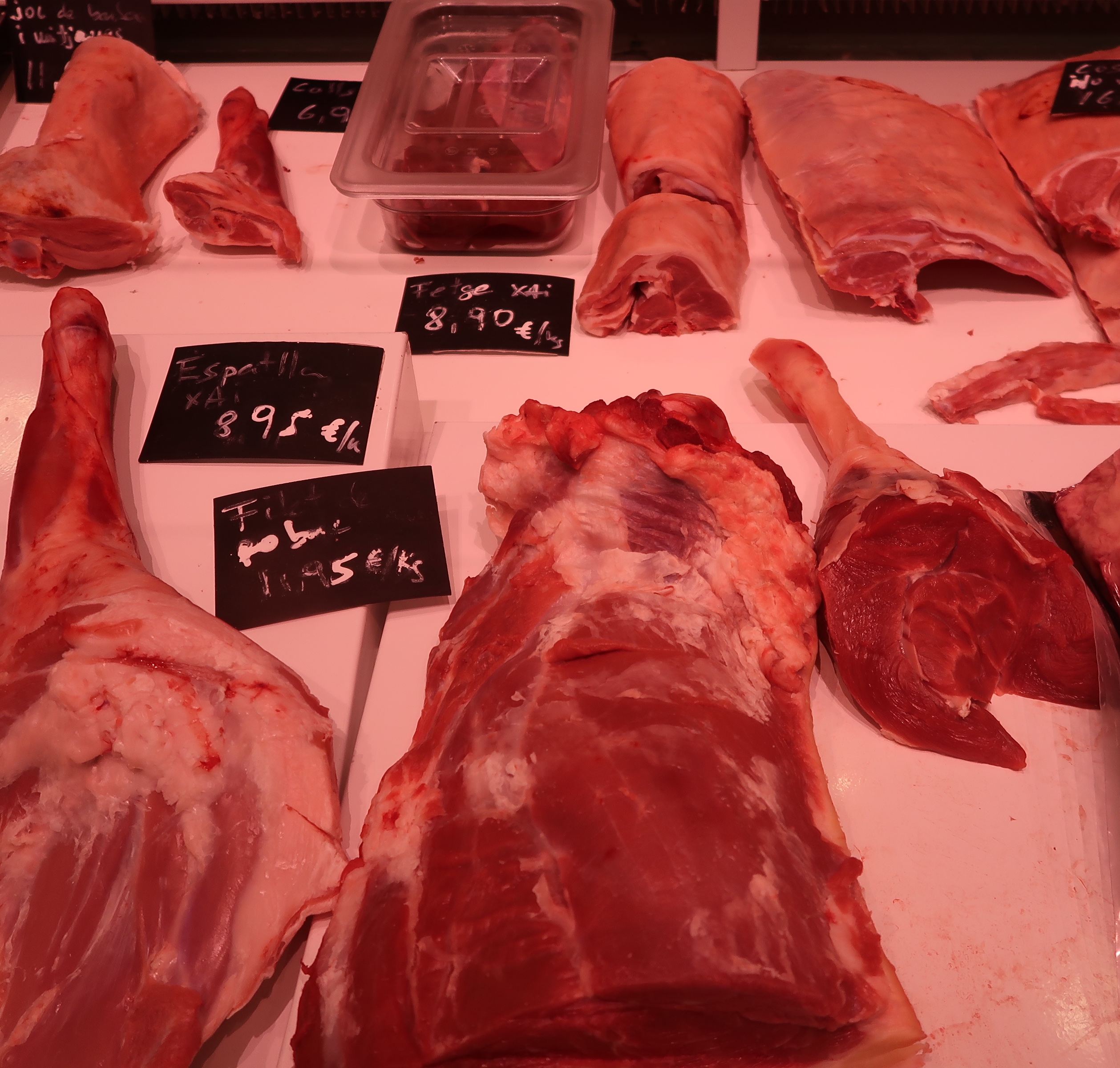 There lived an old man who couldn´t remember,
His name, his age or ´twas May or December.
By day he walked mountains, at night swung in the trees,
He´d sleep in an instant, or cuddle up with bees.

So happy was Nimmy he could always be found,
With a smile like a rainbow painted upside down.
His weeks were spent throwing rocks into streams,
Or singing sweet lullabies to chocolate ice-cream.

With nothing to trouble him Nimmy´s eyes knew,
Things no-one else did, like fairies drink dew.
And Imps eat custard straight from your spoon,
Or eyes are made white by the light from the moon.

Nimmy saw clouds were the foam of the sea,
Which made soft, soft beds for a dragon or three.
In the mountains lived trolls whose wind made the wind,
Sweetened by flowers whose perfume felt kind.

Witches are lovely and made Nimmy food,
With lashings of his favourite; tea, well brewed.
Some folk knew not, that they looked like big moths,
While others lay about all day, like big lazy sloths.

And because of this Nimmy decided that never,
A thing on the earth would he choose to remember.
Keep a good lookout for Nimmy’s other world.
Chance is you’re a panther, a flower or a pearl. 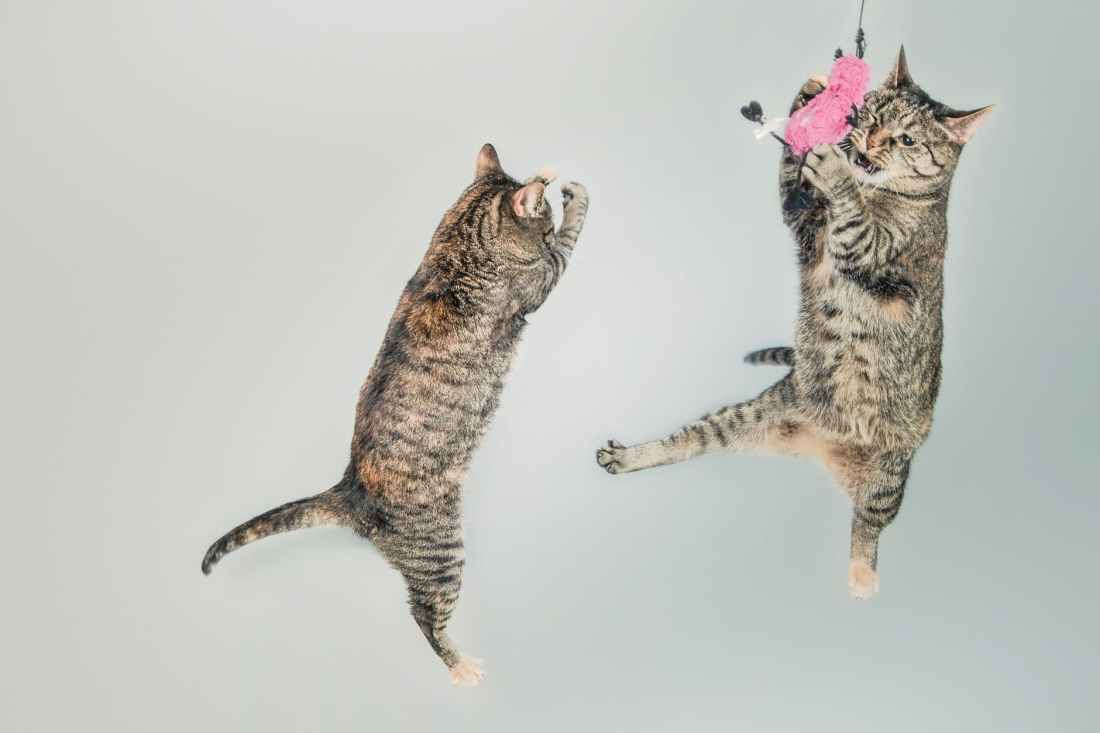 The sea’s always nibbling at our crumby city walls.

Yet the wind, oh that wind, sings merry dance for the gulls,

And drifts endless blossoms of minty tea and salts,

With a dash of tasty fishes which sailor men have caught.

We watch as people babble about their paper and their gold,

They swap it for trinkets and the smile at the road.

While we beg for our breakfasts, our dinners and our teas,

But like the alms seekers, no people need we.

True, some kick us, some chase us, but like smart city rats

All over the city comes that familiar call:

“Oh scabby old moggy, why live here at all?”

When the church bells stop chiming it brings on dark o’clock,

All day we’ve eaten rubbish, but we’ve been talking to our fleas.

We’re going rock ‘n’ rolling. “Who’s rolling out with me?”

It starts in the plaza – there’s Billy, there’s Tom!

Who’s that stretching their paws out? It’s Kate, come along!

Link front legs and back legs and tails now…….woooooaaaaahhhh!

Move round. Form a wheel, for these narrow old town streets,

Rolling faster than the birds fly, oh what a treat.

With no one to see us we roll around the boats,

We pause at the tower top and we number six dozen coats.

In the market we make hair clips from fishy little spines.

We knock the barrow of the man who’s cheating with his prices,

Bounce on the canons. BOOM BOOM BOOM! Once, twice, thrice!

Final lap on the city wall, the sun’s upon the brow….

We’re too big for the city gates! Crash bang, meeeoooowww.

Run home, run fast all cats, each moggy to its mat.

And that’s why we love here; the world of rolling cats.